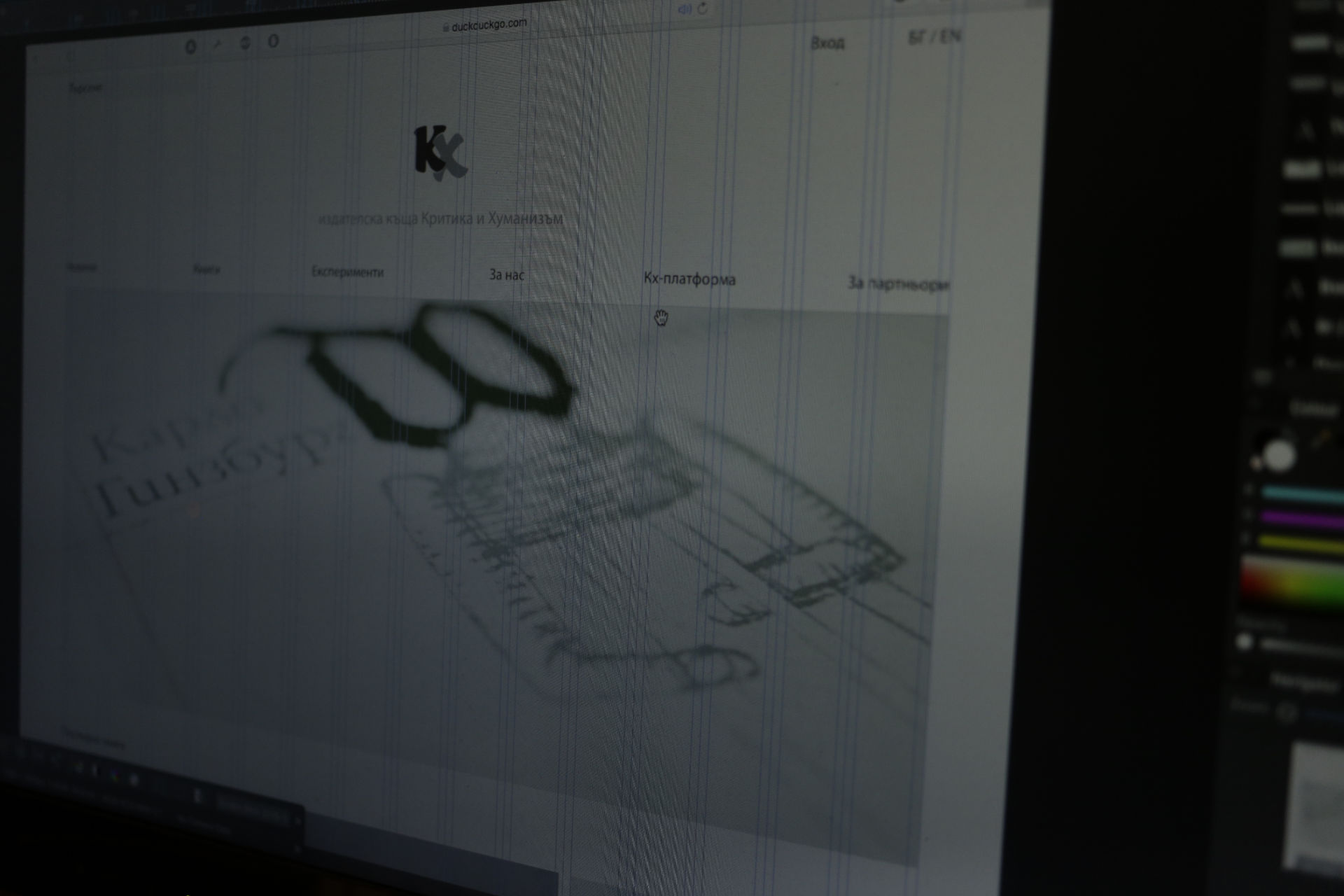 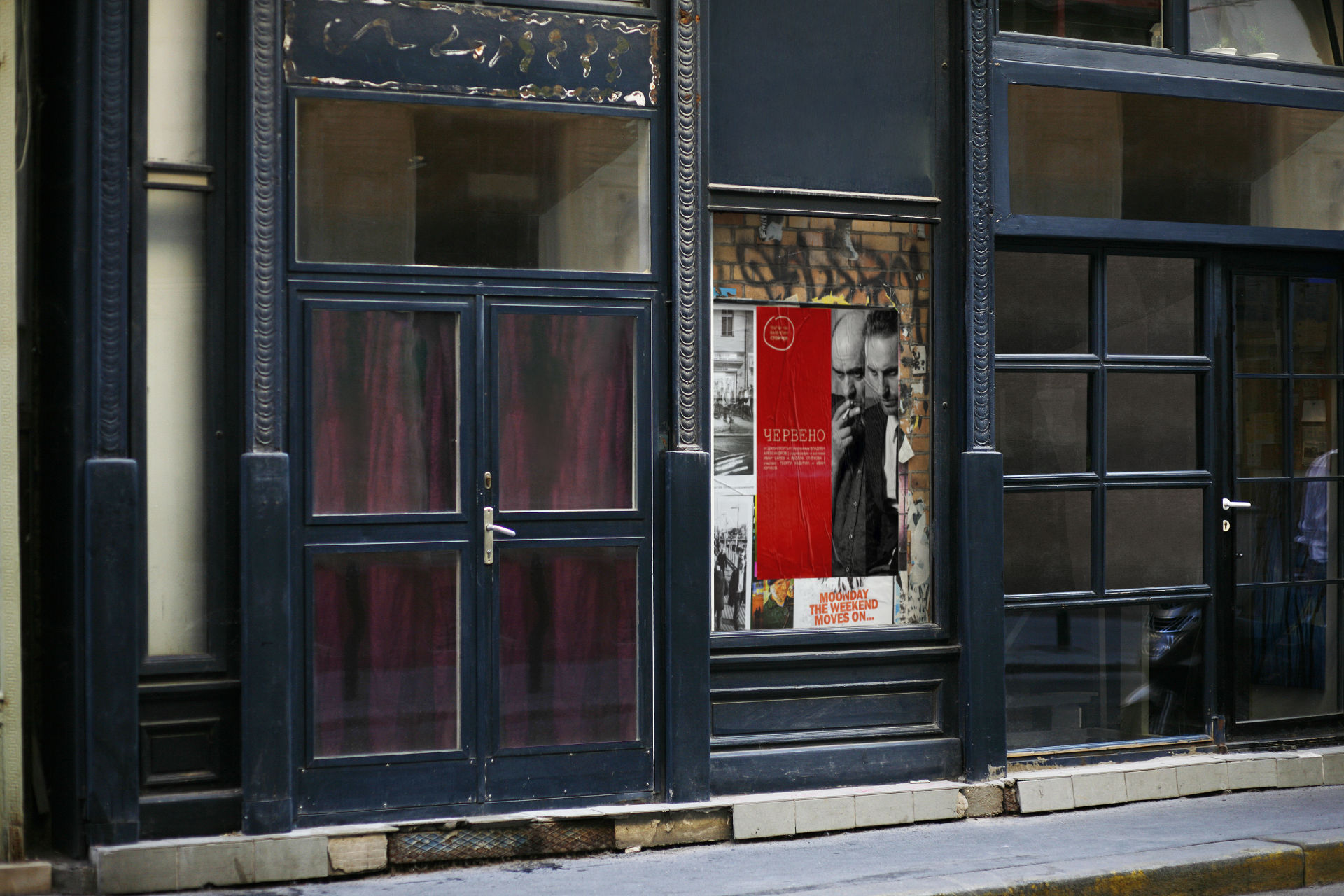 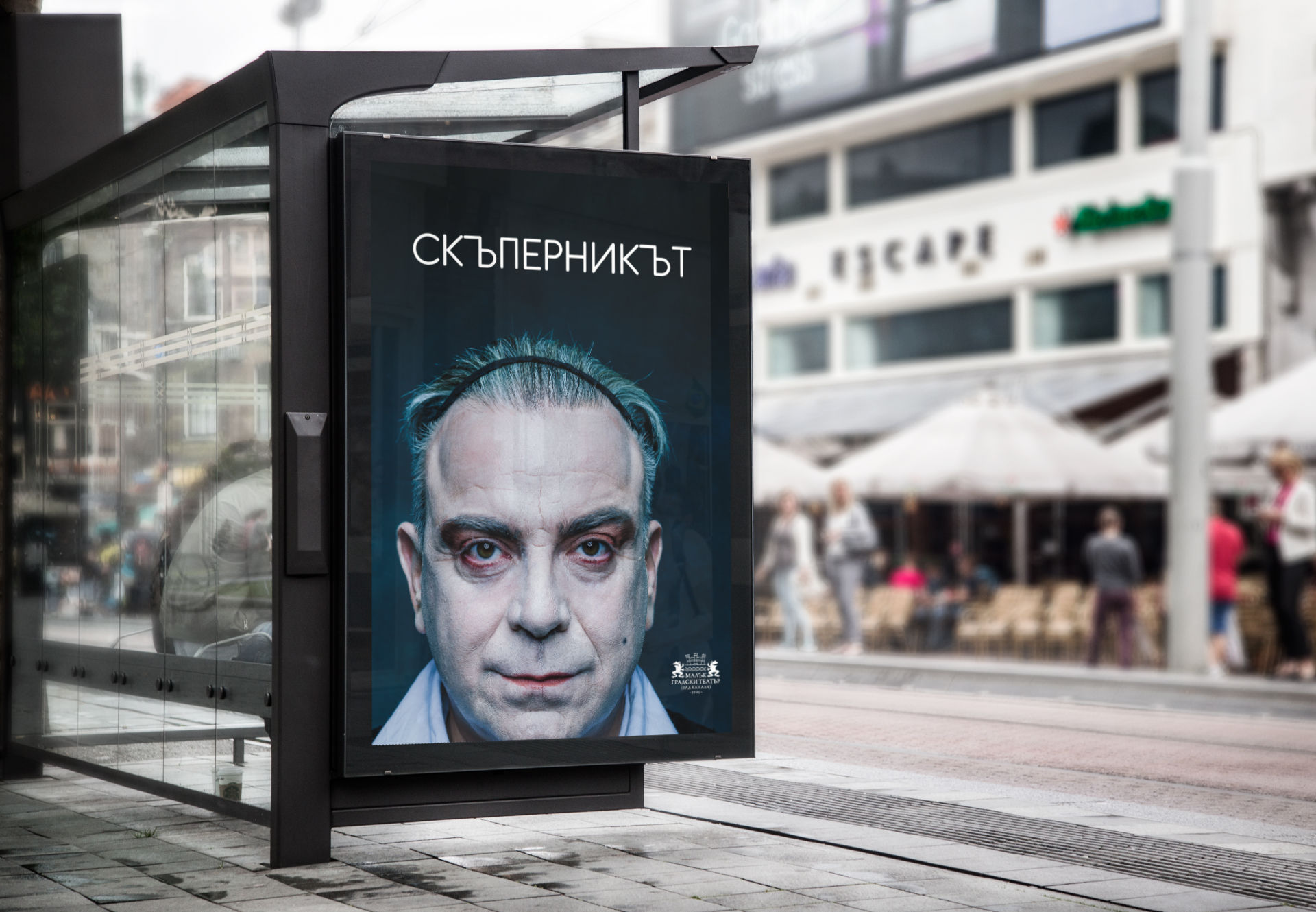 Sc graduated BA in Painting at the National Academy of Arts in 2001 in the classes of Bozhidar Boyadzhiev / Andrey Daniel, and in 2005 – MA in Peter Kogler’s New Media class at the Academy of Fine Arts, Vienna.
There are solo exhibitions at the Irida Gallery, the Pistolet Gallery and the Eight Ball Club.
He has participated in exhibitions at Project Donau, Karlsruhe; in the Academy Gallery / Rayko Alexiev Gallery / SGHH, Sofia; nbsp Gallery, Paris; Austrian Film Festival Diagonale, Vienna; XI Biennial of Young Artists from Europe and Mediterranean, Athens. In 2008 he was nominated for the Gaudenz B. Ruf Award.